Please note: This episode is NOT an HD remaster. While airing, the HD remastered raw of this episode was lost due to an error (as were episodes 17 and 19), so unless the episodes re-air sometime in the near future, they are likely to be lost. As a compromise, a very high quality DVD encode was used for this episode (and 17 & 19). This is partly why this episode took so long. If the HD version can be found by the time the batch release comes out, we will switch to that version instead. Otherwise, the batch will also include this DVD version. We apologize for the inconvenience.

Either way, pretty funny episode. Cow stampede and also an Onpu concert. Grab it with !sharp13 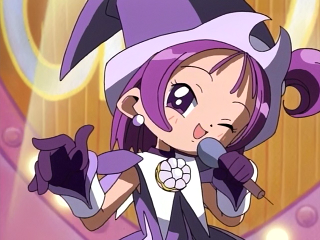 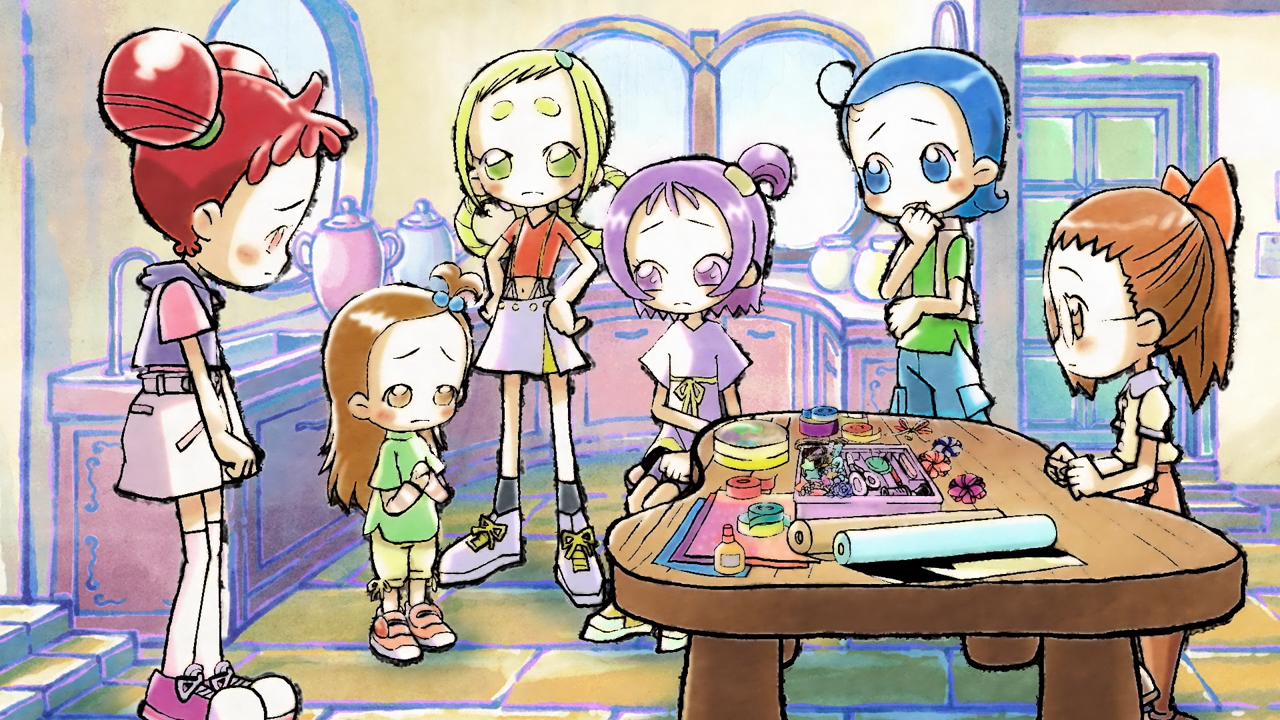 More Doremi shenanigans. The correct CRC for the file is: 61EF79A6, which was the same as the filename. Please get the file from ojamajo.moe as DDL instead. 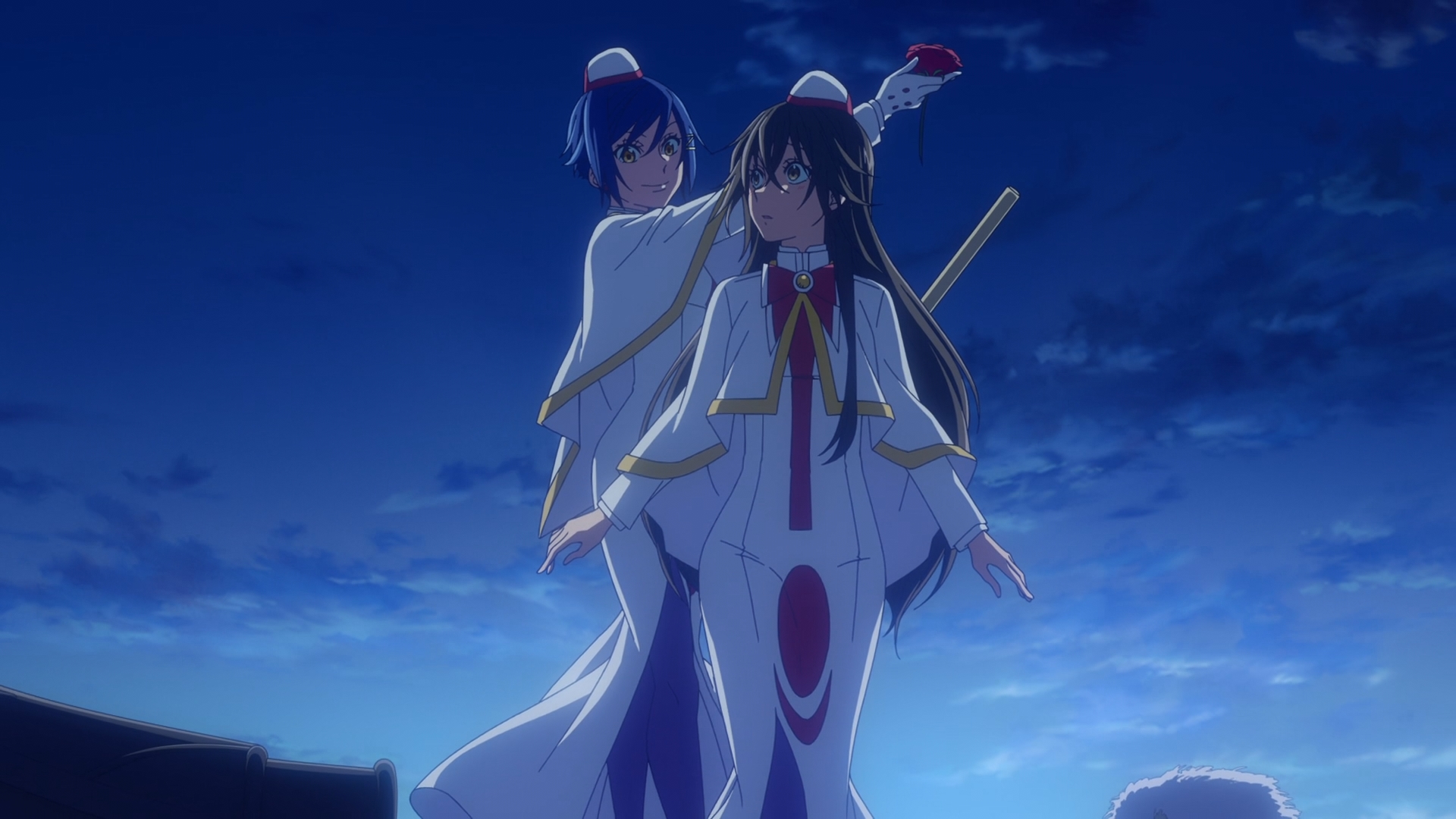 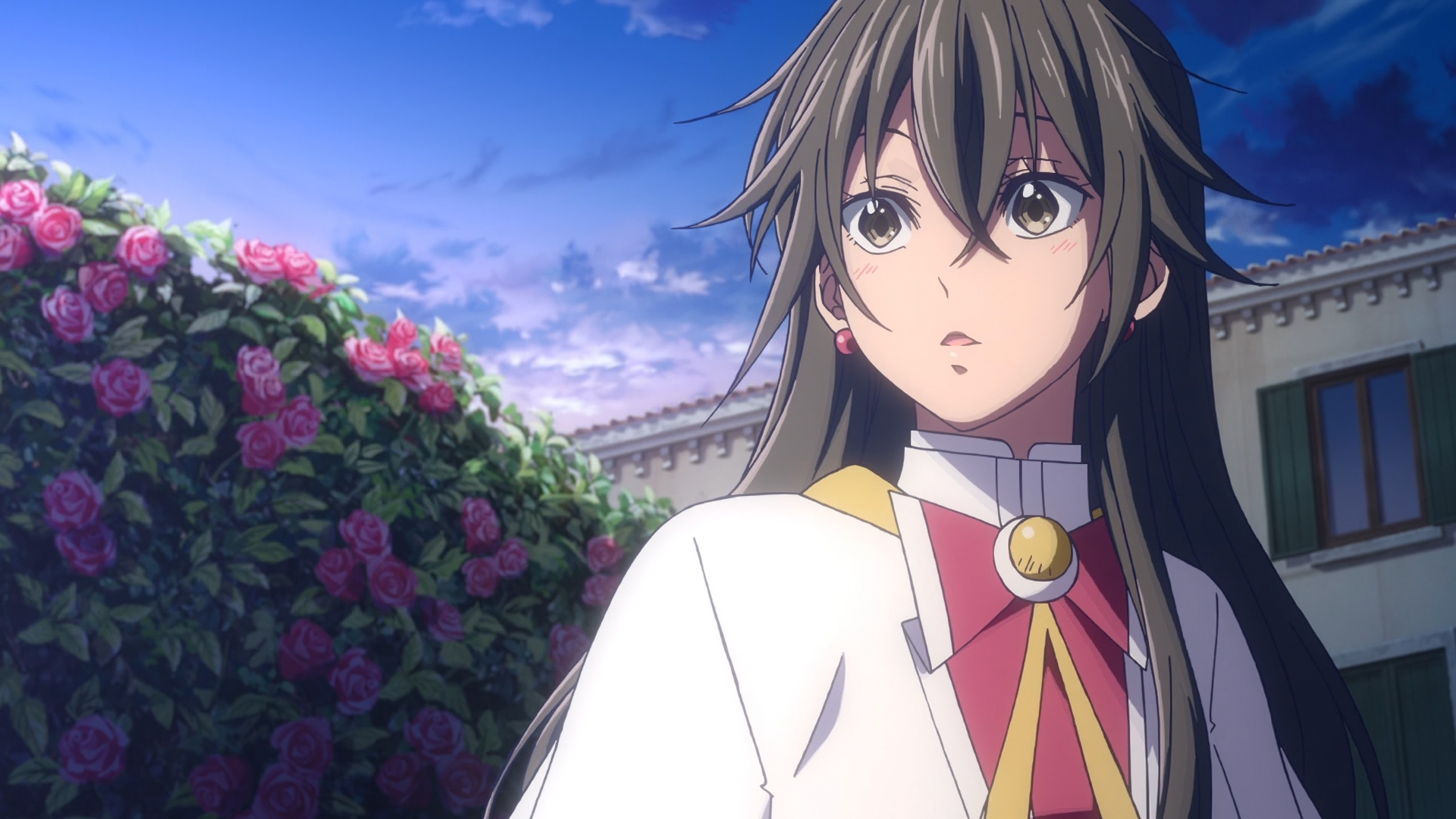 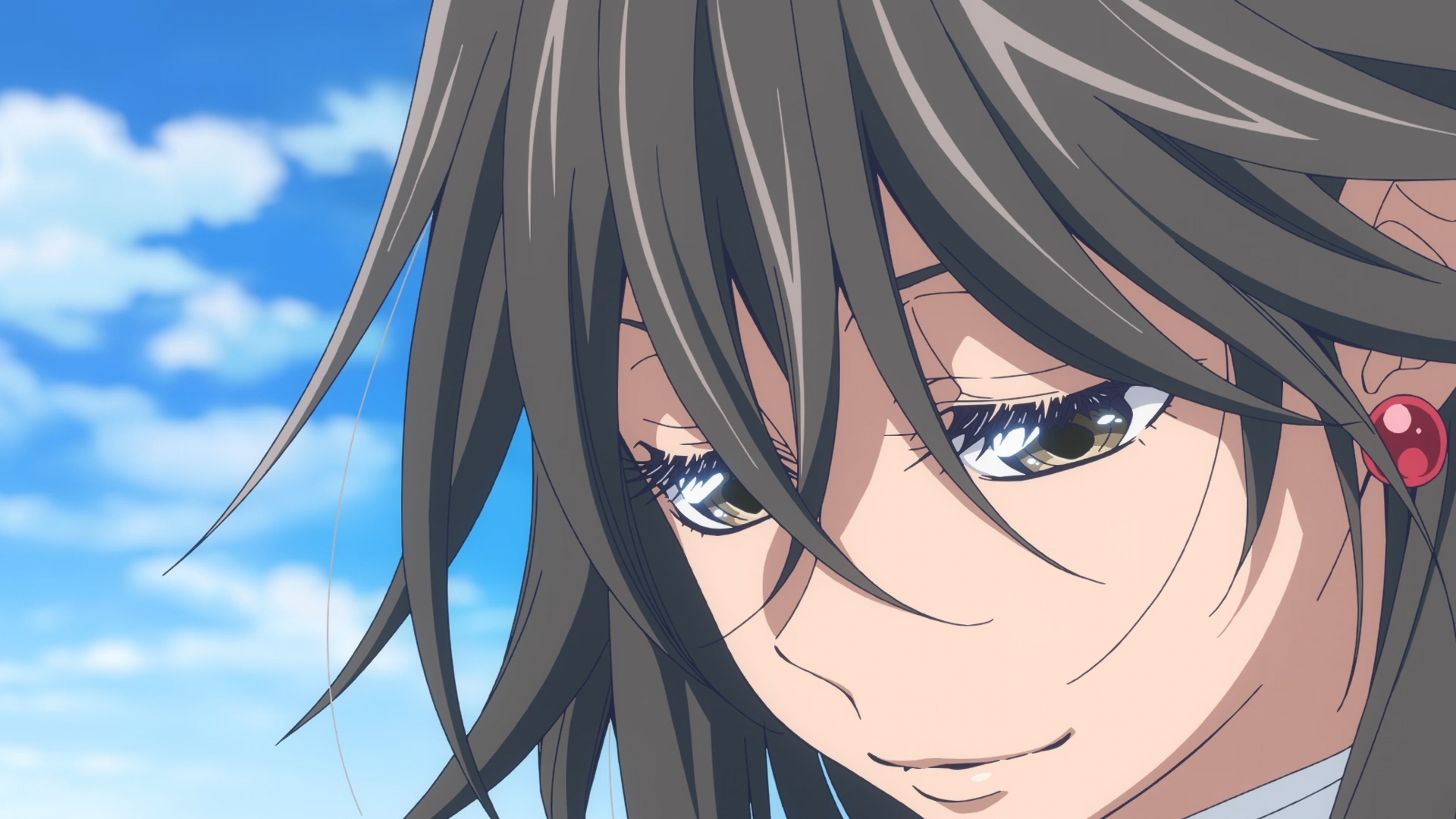 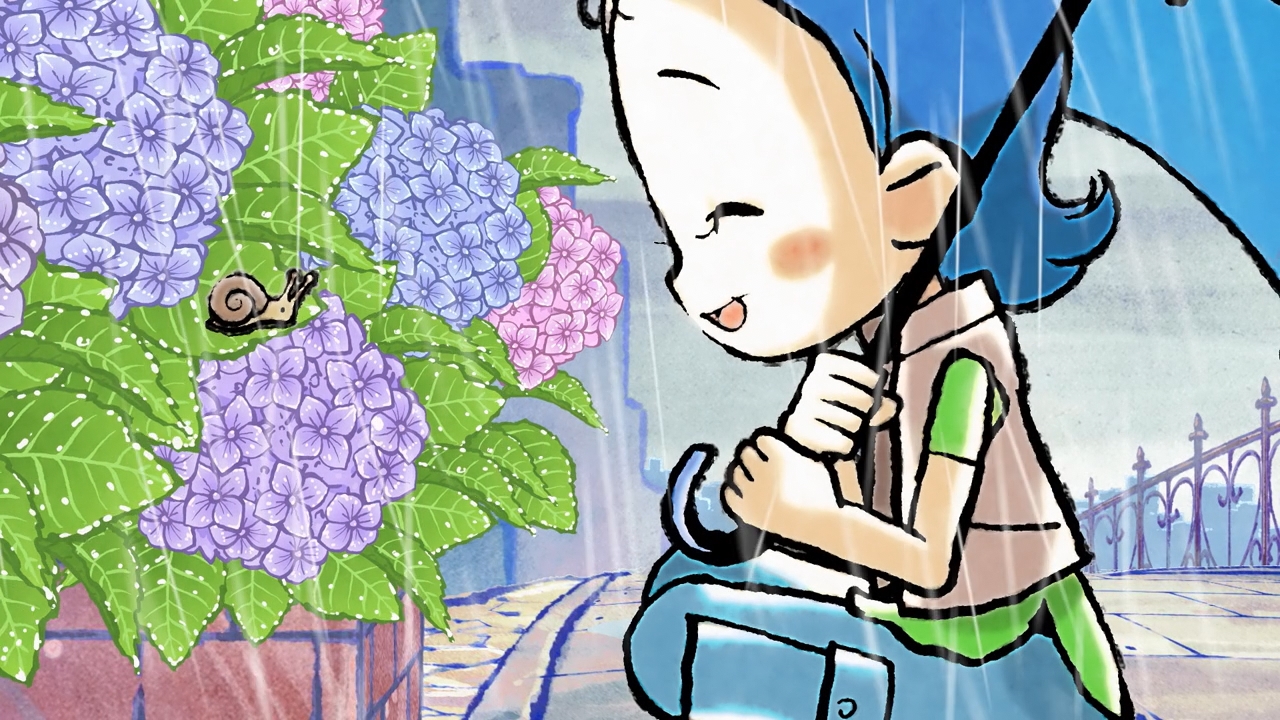